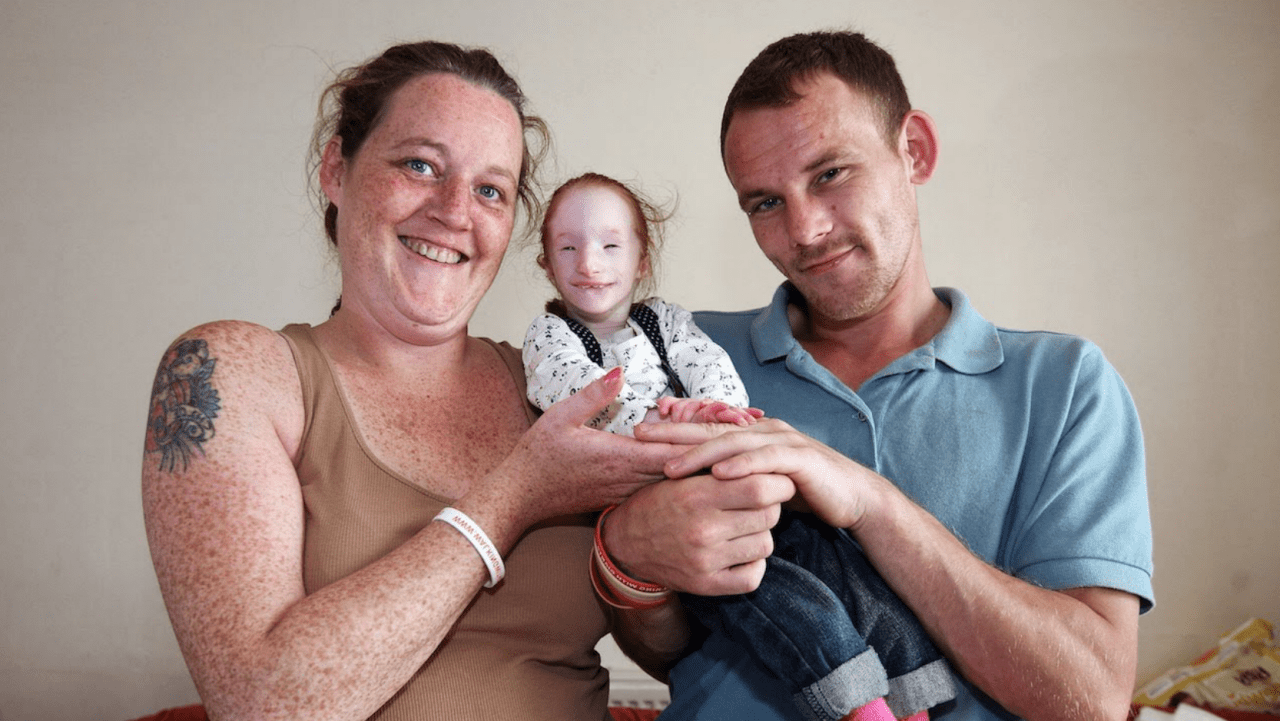 The smallest girl in the whole world, five-year-old Charlotte Garside, whose height has so far stopped at 68 cm, recently took a huge step into her difficult life. She went to elementary school. With her weight of 4.5 kg, Charlotte looks more like a doll than a person. Such features are associated with her rare disease – primordial nanism. The parents of the British «Thumbelina» decided to send their daughter to the most ordinary school in East York (East Yorks), hoping that education will help her lead a normal life.

«Of course, I was worried that Charlotte might suffer from other children. But her personal mentor will keep an eye on her, and she herself is not as fragile as you think.» Newman adds: «She may be a small person, but «she’s a big personality, and she wants to do all the things that normal children do at five years old.» The illness of tiny Charlotte, according to her mother Emma and father Scott, does not prevent the girl from showing a keen interest in the world around her. 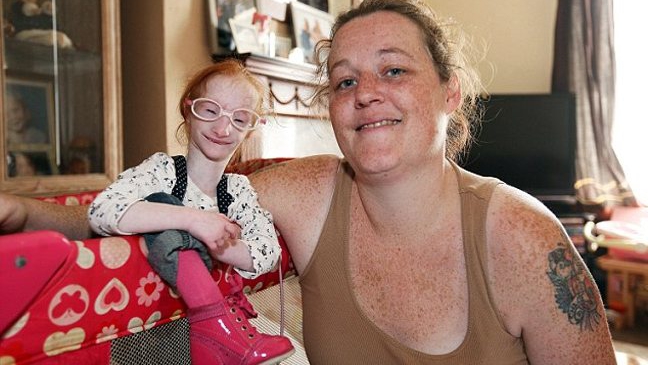 Despite the fact that with this disease there are delays in mental development, in the case of Charlotte, the school staff determined that she corresponds to the level of development of a three-year-old child. This is a very good result.

Primordial nanism is a special form of stunting. Nanism means dwarfism, and primordial means primary, embryonic, that is, formed during the development of the fetus in the womb. So far, little is known about this pathology. Garside, like other children with this disease, has an insufficiently developed pituitary gland, which is responsible for regulating the hormonal system. 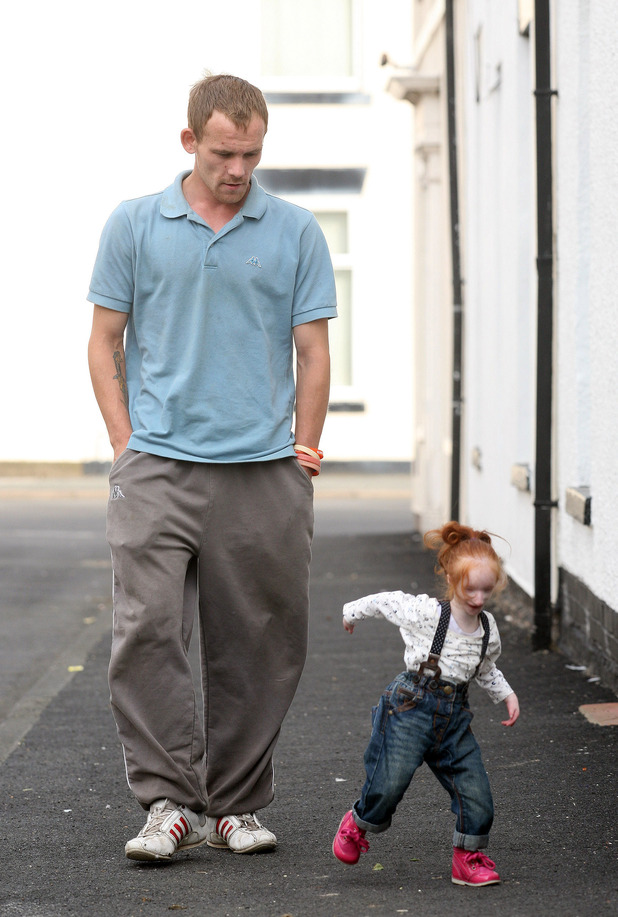 Baby Charlotte was born weighing about 1 kg with a height of 25 cm. Then only the clothes of dolls suited her. Doctors unanimously claimed that the girl would live less than a year. But they were wrong, although Garside’s health is literally hanging by a thread due to a weakened immune system. Today she still wears clothes for newborns, but in height she has already slightly overtaken her beloved cat.

Charlotte has three sisters, 15-year-old Chloe, 12-year-old Sabrina and eight-year-old Sophie. All three girls are of normal height. Chloe talks about her unusual sister like this:

«She may look like a doll, but in fact she is made of strong material. She likes to run around the house and run around like a madwoman… At the first meeting with her, people are afraid that she may «break», if they only touch her. But she’s also that bully who can’t sit still for a second.»

«Charlotte is able to surprise when you expect it less from her. We don’t know how long she will live… We don’t know if she will be able to contact people, and there was a time when we thought we would lose her… But she continues to live, and I can’t wait for the changes that next year will bring.» 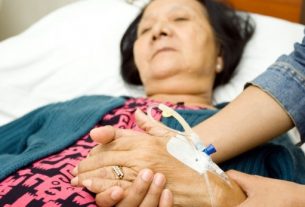 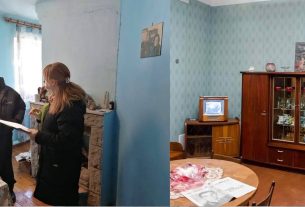