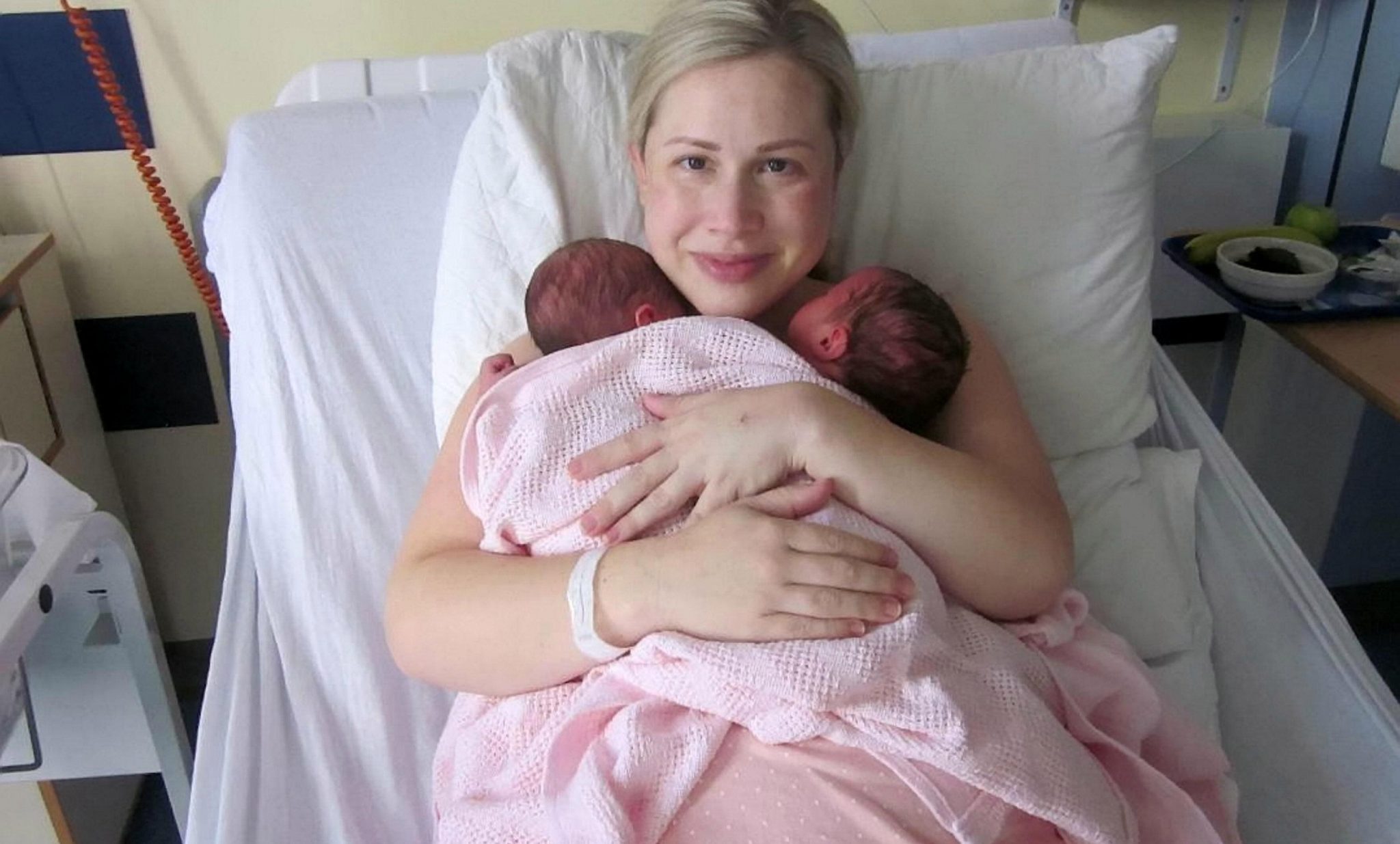 The couple from England became parents of triplets, whose age difference between the first and two other children is seven years. The couple owes such a miracle to nine rounds of IVF, a large medical bill and an equally great desire to become parents.

Helen and Oliver Baker are a married couple from the English city of Southampton in Hampshire, who for a long time could not conceive children. After a year of unsuccessful attempts, the couple began to worry about fertility problems, so they passed a number of medical tests, writes The Sun.

The results of the tests turned out to be ambiguous, and then Helen began to explore IVF (in vitro fertilization) — a method of artificial insemination, during which a woman’s ovaries are stimulated to produce more eggs. Then the eggs are removed from the woman for their fertilization in a test tube with further transfer to the uterus.

In 2008, the woman underwent her first round of IVF, which was unsuccessful, as were the next seven. Helen was twice diagnosed with ovarian hyperstimulation syndrome, a condition in which the ovaries swell and become painful. Helen suffered a miscarriage, an ectopic pregnancy and had to have her fallopian tubes removed. 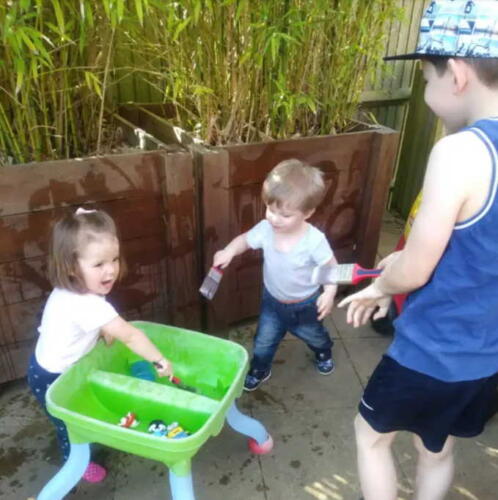 We are one of thousands of couples in the UK who were in despair after we were told that it was impossible to conceive a child naturally. When the doctors told us that IVF was the only option, I put my whole soul into it,» Helen recalls. To pay for IVF, the couple was forced to sell their house to pay a medical bill of 17,500 pounds (1,794 million rubles). However, after eight unsuccessful rounds of IVF, their efforts were finally able to pay off. 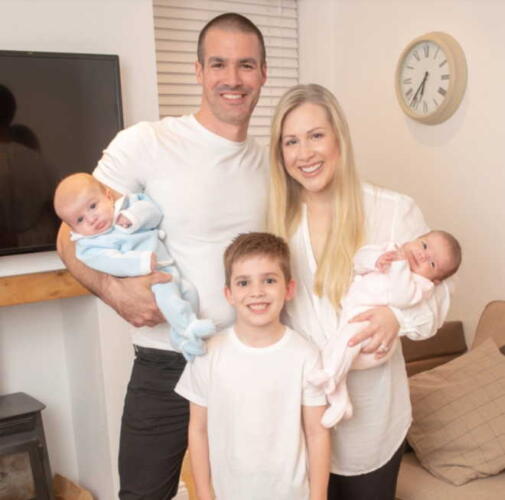 Despite the age difference, two brothers and their sister are considered triplets, since they were conceived simultaneously using the same batch of eggs and sperm. Hugo is now ten years old, and the kids Monty and Coco are three years old. Helen says there are striking similarities between Monty and Hugo, including the same dark eyes and hair. According to Mom, it’s like a real trip on a time machine. 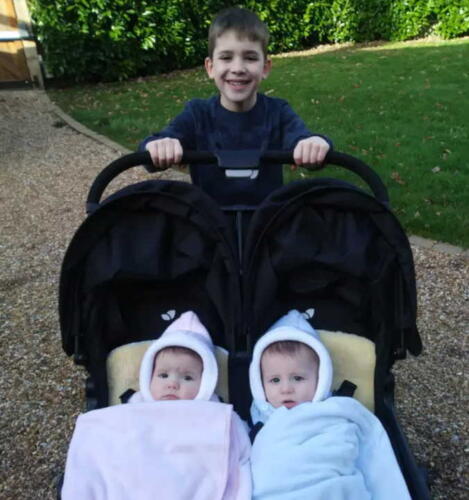 People say that there is an indissoluble connection between twins and triplets. Of course, there are always similarities between brothers and sisters, but their connection is amazing. People tell me that when they see Monty, it seems to them that they look back to the past, when I gave birth to my first child. And now Monty is experiencing the same obsession with the Hulk that Hugo used to. It’s like Hugo went through a time machine,» Mom says. Helen is also surprised at how the eldest son gets along with his younger brother and sister. According to the woman, usually children of Hugo’s age are not very friendly with younger children, but the son copes with the role of an older brother perfectly.

What does a girl who was born 13 years ago with a weight of 7.7 kilograms look like now? Photo 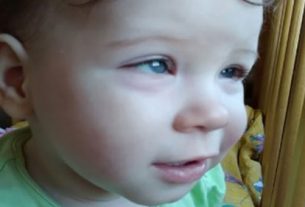 I adopted a blind and deaf girl, and got a daughter I’ve been dreaming about all my life. Photo 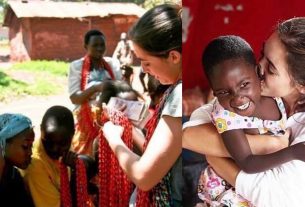