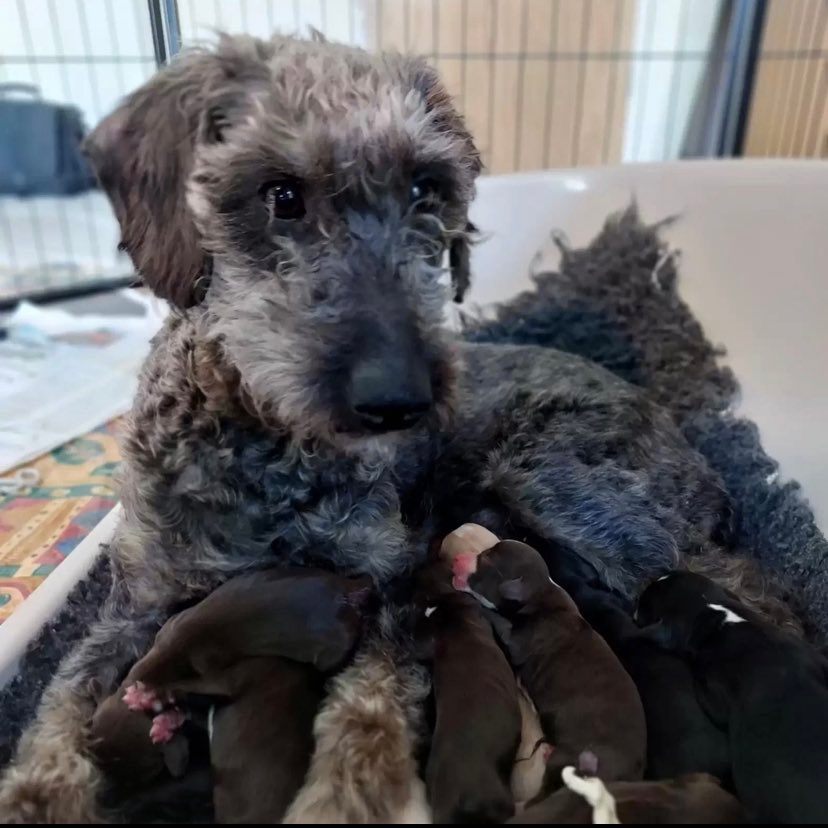 In the spring, RSPCA volunteers in Essex (UK) rescued a pregnant dog from the street and named her Elsa. The animal was about to give birth, the shelter staff found him an overexposure and began to wait. And already in early March, the dog became a mother. 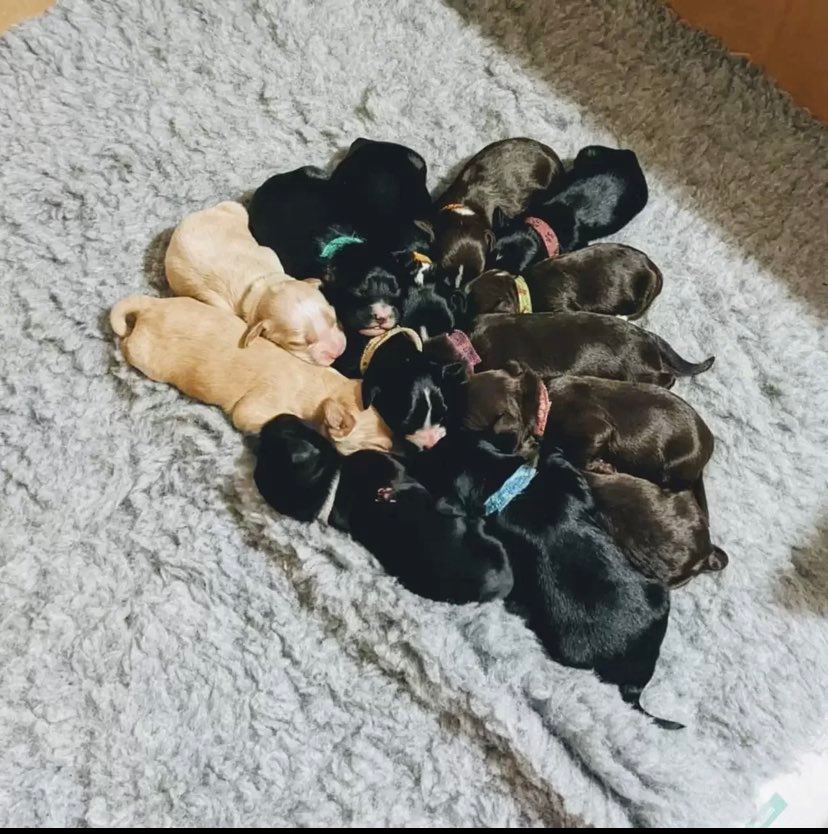 «We knew that Elsa was waiting for at least six, but 13 were born!» the volunteers say. No one expected this. But the dog itself quickly adapted to its new role and immediately began to take care of the kids.

«Elsa is a very attentive mother. She has done a great job, and we are glad that all 13 puppies are growing and gaining strength every day,» the shelter says.

The dog copes well with maternal cares, but volunteers help her a little. According to them, not all cubs have enough space at Elsa’s breast, so they finish feeding the puppies from a bottle. 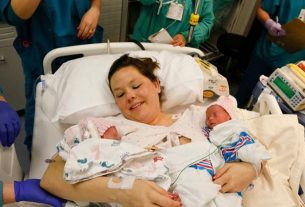 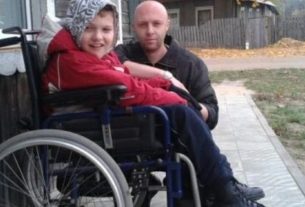 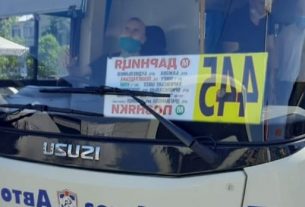