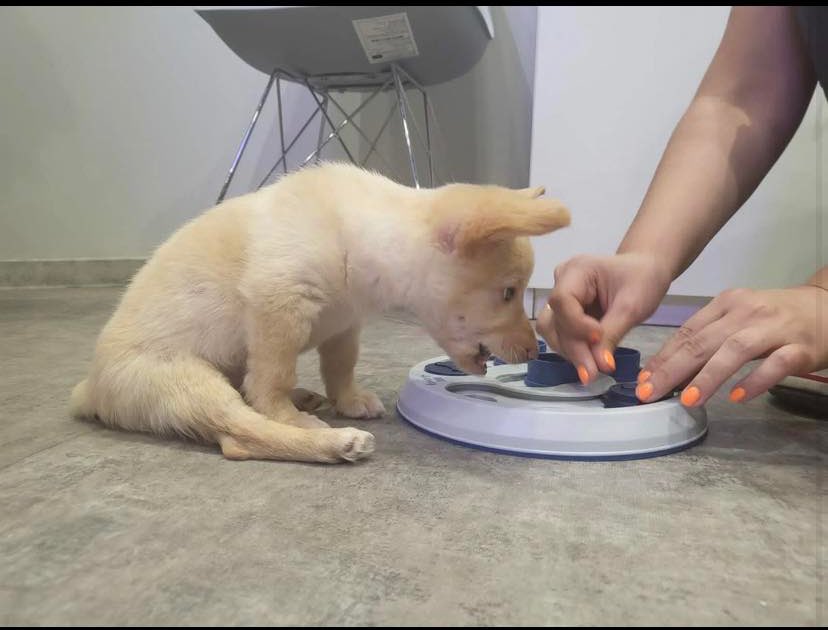 That evening, they sent me a post that turned everything inside cold. His text was something like this: «The puppy is waiting for euthanasia, because he has nowhere to live, doctors do not give him the slightest chance, there is no choice, etc.» Further, there was a clarification — the poor guy’s paws do not move and this is clearly the work of a man. And from the photo, this tiny and very touching creature in a diaper looked at me…

The hand itself reached for the phone, although it was already about 12 at night. But what if it’s too late later? Judging by the picture, the baby is quite viable, how can she be put to sleep? Why, for what? And for what reason do doctors not give chances? Something’s not right here.

A girl picked up the phone. I say, what’s with the paws? I am told that the puppy, according to veterinarians, is one hundred percent «spinal.» Translated into human — a non-walking and hopeless invalid. (At the end you will find out what happened)… At the same time, she noted that they could not do an X-ray — it was too small. 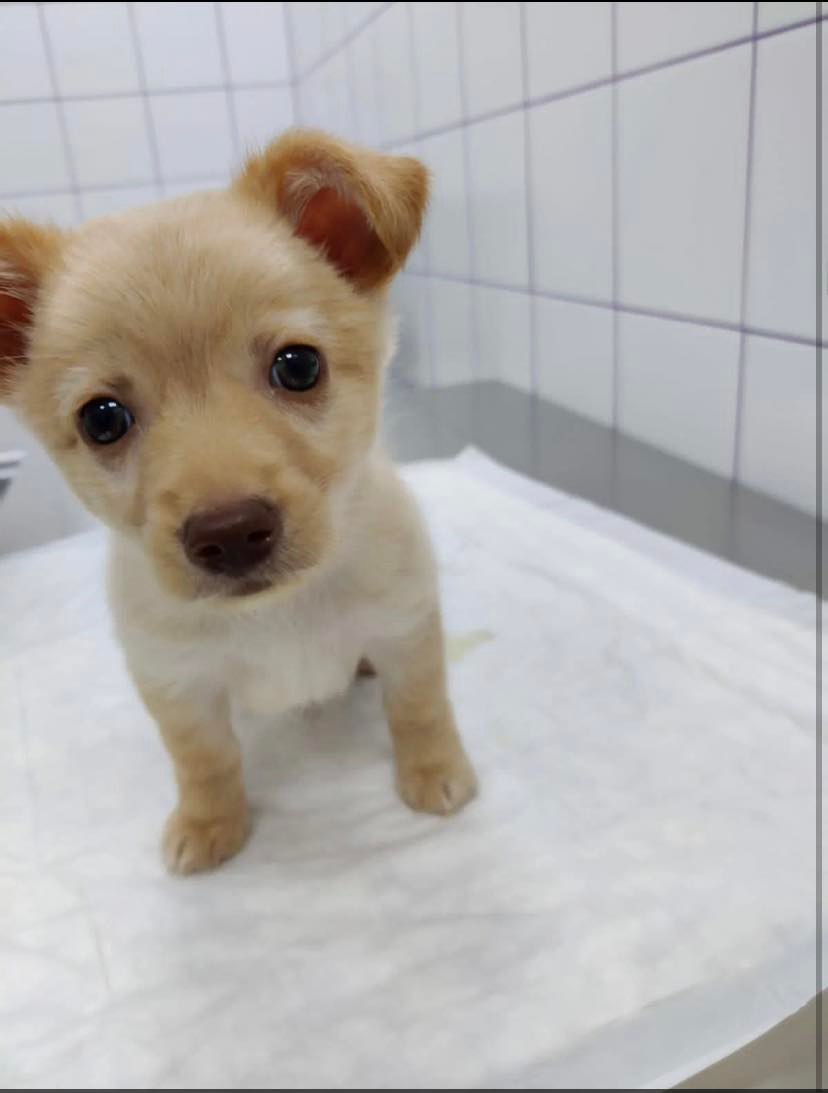 This information somehow didn’t fit in my head. How can you call someone hopeless, and even more so, talk about euthanasia, even if there was no examination?! Although, one doctor still expressed the hope that not everything is so bad. It was our neurologist Vladimir Alexandrovich Pakhomov, for which I thank him very much.

Then Natasha dropped the video, and I realized that it was all some kind of nonsense. Zlatochka, as I will call her later, stood on her tiny paws, and ate Pedigree with an appetite… The legs trembled, periodically parted, and she flopped down on the floor, but got up again, struggling to hold on, while the spinal cords lie and can’t move their hind legs! Although, and they often get up, as a result. I felt insanely sorry for this dog baby. Her life has just begun, and on you! Disability and uselessness as a gift from people…

I realized that in Kursk they would definitely not sort out Zlata and this baby really had nowhere to live.… There was no place in the whole city for a kilogram dwarf with such a charming appearance.

Soon I took Zlatochka to Moscow, to our specialists, who fell in love with this miracle at first sight. The clinic has now become the only shelter for the baby. Taking it out of the carrier, Rufina Albertovna was touched, looking at the crumb from the palm of her hand: «What kind of Labrador has come to us?»  Well, how can you not fall in love with this sun? 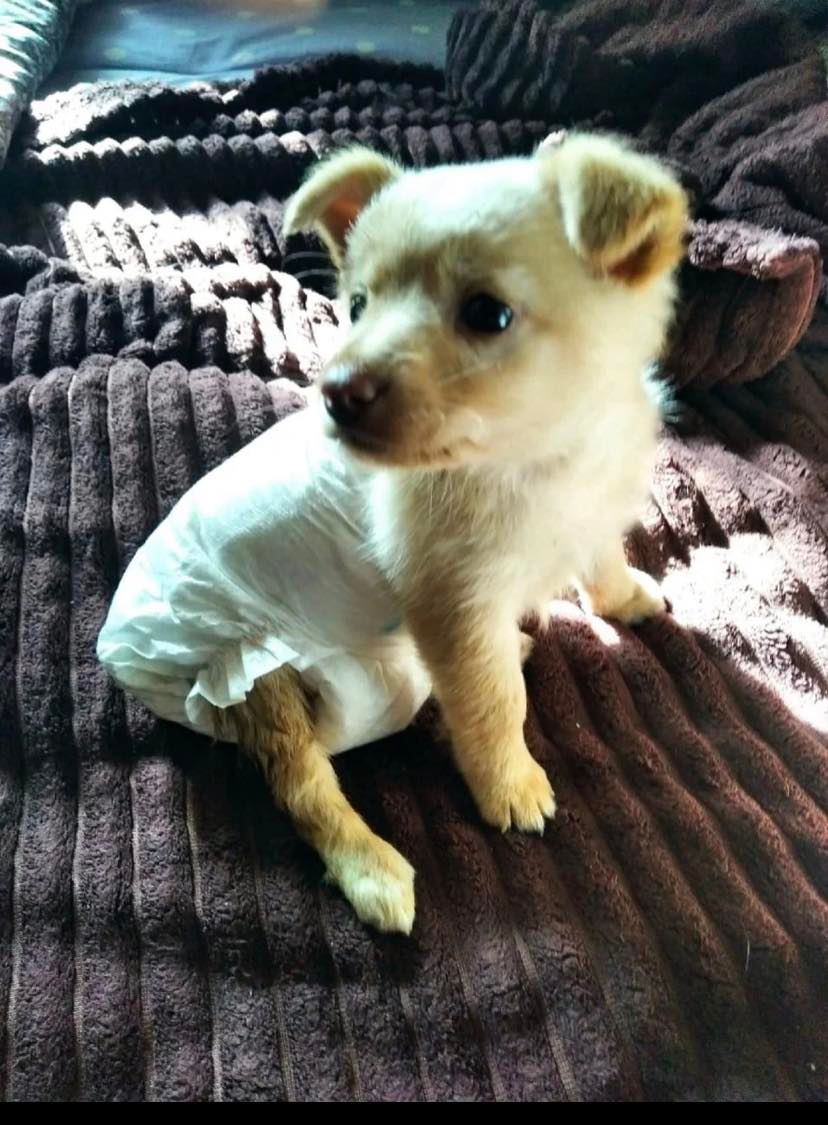 The doctors took an X-ray and confirmed my guesses — Zlatushka, of course, is not a spinal cord. They were horrified that someone almost sent this cheerful lover of food to a place from which they do not return. There is and could not be any evidence for this.

And what happened to her is this… children from the Kursk region brought a puppy home from the street to «play». They often took the babies away from the homeless mother dog and did what they wanted… Then a 9-year-old girl put him on the windowsill… Well, that’s it, someone’s «flowers of life» have finished playing. The toy broke and was thrown away… What is in their heads and in the minds of their parents? Or is the head there just to eat into it?Natasha saw Zlata on the street in the arms of a man, all dirty, described… And sheltered in a rented apartment for a couple of days. That’s how that post appeared.

With the health of Zlatushka, of course, there are difficulties, in addition to the sick legs, a skin problem has been revealed. They passed a bunch of tests, now the baby is undergoing treatment and enjoying life, eating all the most delicious things for both cheeks. However, he misses in the evenings when the doctors go home.

We are told that Zlata is a little behind in development and it is urgent to fatten her, which is what we are doing. And they also asked me to buy educational toys so that Zlatulya would be busy and actively walking around. 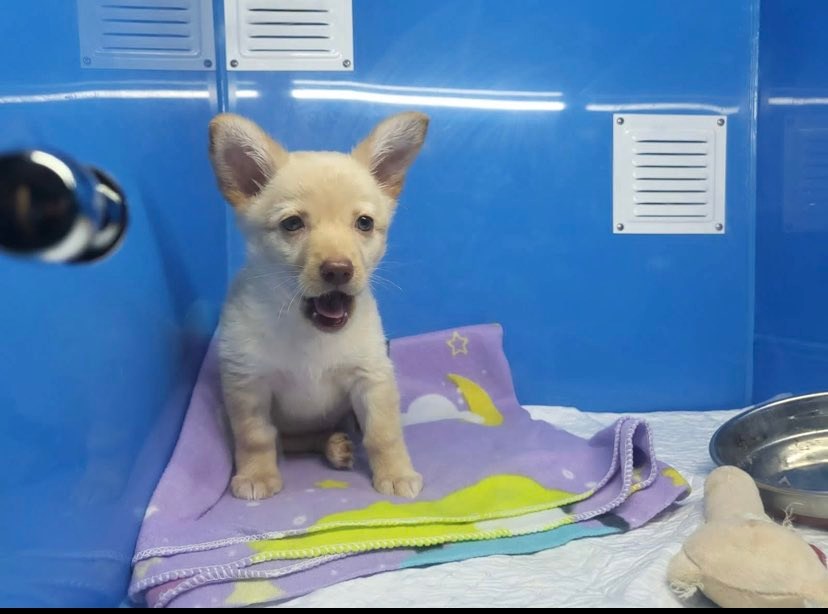 Judging by the dynamics, everything should be fine for this crumb. I believe that she will become an absolutely full-fledged dog if she falls into caring hands. Progress is noticeable after a week of gentle treatment. The baby even walks slowly on all fours, but so far it collapses if it tries to accelerate. And her ears got up, and now she resembles either a Corgi or a Chihuahua. 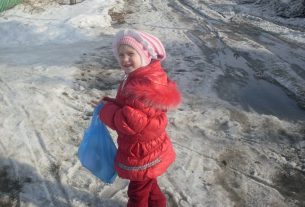 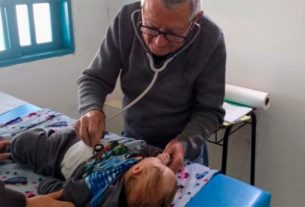