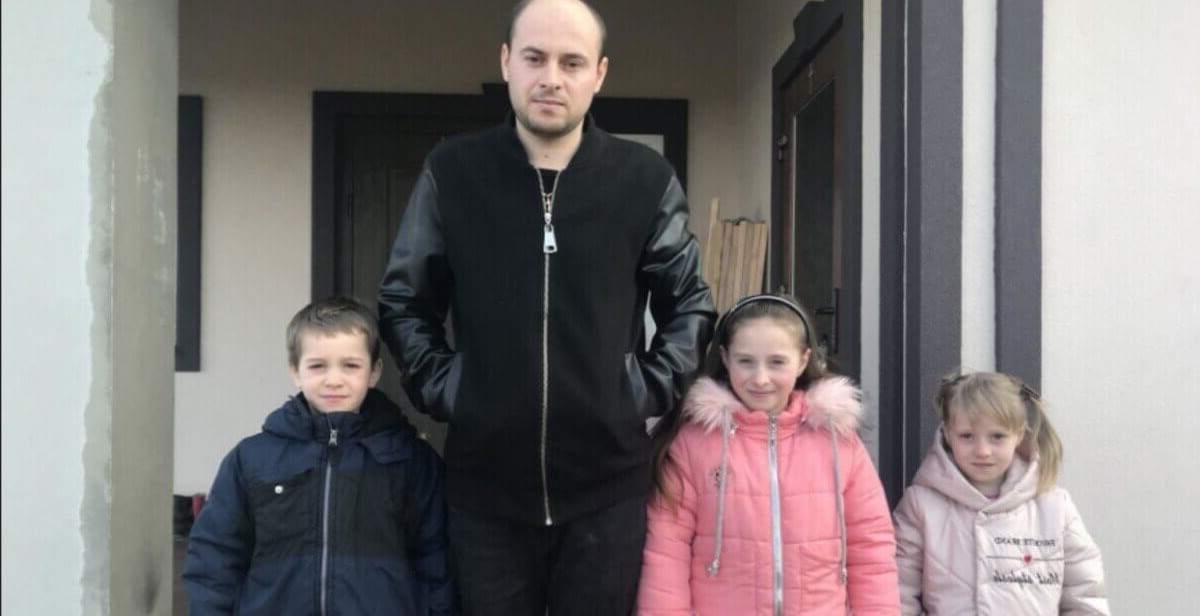 A difficult fate was judged by Valentin Pracheva from the village of Hoteshov. Five years have passed since his young wife Jeanne, at the age of twenty-five, passed into eternity (the couple lived together for only five years). Kids almost every day flip through a photo album with photos of mom. It is still difficult for them to understand that mommy will never return to her home again. And the youngest five-year-old Victoria will not remember her mother at all…

— Everything was like in a bad dream, — Valentin shares his memories. — Nothing, as they say, then did not portend trouble. After all, my wife carried the third child without any problems, and in general we were a family that had a lot of ambitious plans for the future, raised children. I worked for a living in the capital. Thanks to this, we quickly managed to raise a certain amount of money to build the desired house. Three years after the wedding, a housewarming party was celebrated. I did all the interior work in the house with my own hands.

Half a year after the appearance of Victoria’s daughter, Jeanne suddenly lost consciousness. Although until this day I have never complained of feeling unwell. Cancer was diagnosed, experts advised not to operate, they say, it’s too late. And almost a month later his wife was gone… Maybe I am sinning by saying this, but it seems to me that some «well-wishers» were even glad that my wife was gone. Not everyone was willing to help

After the loss, Valentin had to master reality in a new way. And, as you know, it is in moments of sadness that relatives are also known — friends are experiencing misfortune.

To help overcome everything that unexpectedly befell the family, according to Valentine, loved ones, unfortunately, were not in too much of a hurry. «Therefore, to pour out sadness, frankly, there was not much to whom,» the man says with regret. — It was not easy to learn to do the routine work of caring for children that their mother usually did. It was bitter in my heart that none of the grandmothers of the tiny children, nor any of the native aunts of my orphans, considered it necessary to at least partially take over the duties of a wife to care for children.

In a difficult hour, despite the lack of skills and experience of motherhood, a very young cousin Tamara came to the rescue. A nineteen-year-old girl, one of her close relatives, took that forced challenge with dignity.For three years Tamara took care of the children while I was working.

Close people were not too quick to help even when the wife was still undergoing an examination. What can not be said about completely strangers. Even today I remember with a warm word the then employer Vera from the capital, who put her shoulder in a difficult hour. A sympathetic woman is still engaged in our affairs and is engaged in the fate of a completely alien family for her.

Fellow Protestant villagers often come to the rescue. Every year, on the eve of religious holidays, they generously give the children gifts. And the girl Ruslana from our village sews dresses on her own and willingly gives them to my girls.»

Cope with grief and start life with a clean slate

— Of course, it was difficult to recover and realize the situation in which we all found ourselves unwittingly, — says the man. — However, the meaning of further life with all his usual troubles became children. There was a question: What to do to compensate for the loss of her mother, her devotion, and, in the end, how to make up for the lack of female energy in the house? After all, especially for girls, it is extremely necessary. Over the years, the oldest Christina began to grow up quickly. Her help at least in the kitchen is so appropriate and necessary.

The children grew up, the two older ones went to school. Kristina is in the third grade, Maksimka is studying in the second. But five-year-old Victoria is just getting ready for science — next year she will go to the preparatory group. Since children study in different shifts, it is not so easy to plan joint leisure or travel together. Moreover, for the convenience of movement, a car would not hurt the family. However, the head of the family cannot afford such a luxury now. Because in order to buy a car, you need to go to work, but there is no one besides Valentine to watch his children.

All three of the little ones draw well, and Maxim, in addition, still dreams of mastering the guitar. However, again, you need to have a car to take him to music school. Therefore, while the creative plans of the children cannot be realized, their father undertook to restore landscaping in his own yard. For a week or two of intensive work in the courtyard of the Prachiv hung fence. In addition, the family plans to equip the second floor of the house. But this is later, when additional funds will appear, says Valentin.

Man is created for happiness, like a bird for flight

Valentin Prach is not only a widower, but also a person with his own thoughts, feelings, values and tastes, who deserves love and female attention. However, since his wife died, the husband has not found the only one who would share his plans for life, became a good partner in a relationship. Who knows, maybe remarriage is almost the only way to overcome loneliness, which will give you the opportunity to fully console yourself with life? 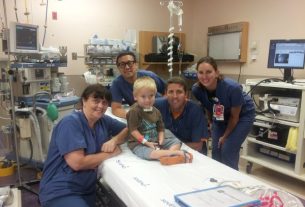 The baby survived 65 operations because of this small detail, which is in every house. Photo 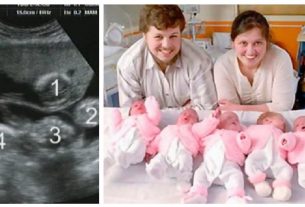 «They are all very different»: 13 years ago, five children were born in the family: what teenage sisters look like now. Photo 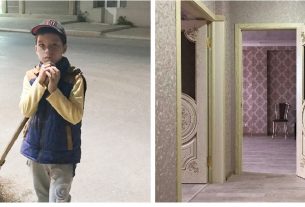 Amir was sweeping the streets at the age of 9, wanting to help his mother. The mayor gave him an apartment as a reward. Photo