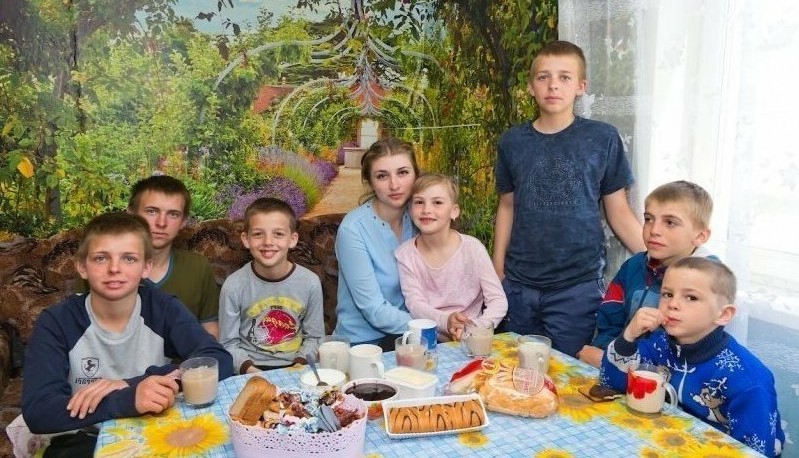 While Kristina’s peers were looking for themselves, having affairs and burning their parents’ money in nightclubs, the young girl lived the life that her parents were supposed to lead. She had to become a mother to her brothers and sisters herself.

Kristina’s family was big, noisy and very friendly. They lived in rural areas in the Urals. Parents adored children, there were eight of them. Everything was going well until my father died in 2016 after a serious illness. After him, my mother also left, literally a year later.

Kristina was the eldest child, she studied at college in a confectionery specialty in Chelyabinsk. But when the children were orphaned, she had to give up her studies to look after her younger brothers and sister. The youngest was only 4 years old. 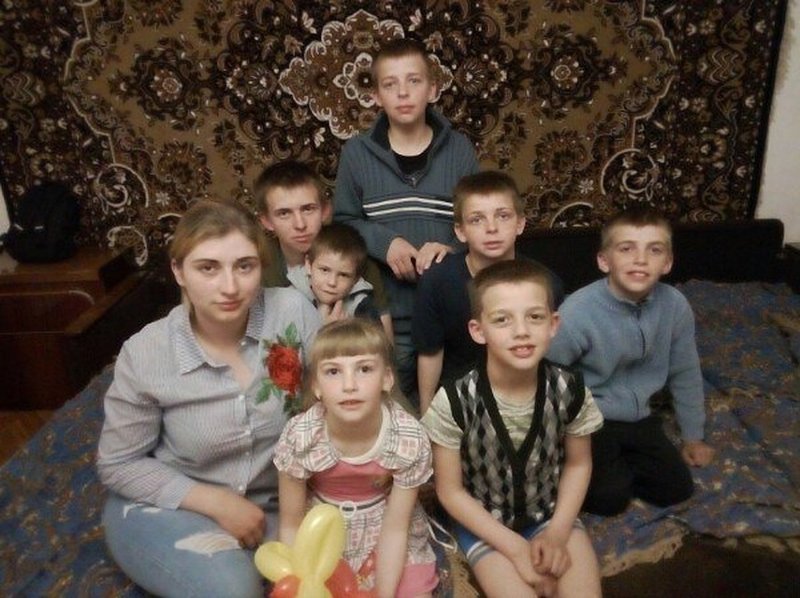 Kristina was aware that the family could be separated into different orphanages, but she was ready to do anything to keep the children together. She understood that for the sake of her parents’ memory, she was obliged to keep the family together.

She had to fight. Social services did not believe in her, a young unemployed girl. No husband… 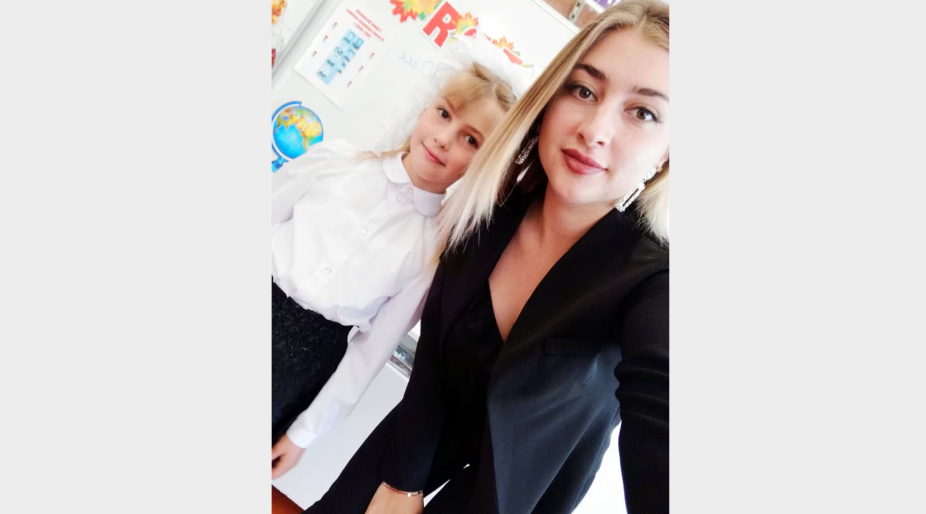 No stable income. But messing with children is not an easy job, it requires responsibility and attention.

Fortunately, by her twenties, Kristina had managed to earn a good reputation among the neighbors. All of them collected signatures, vouched for Kristina and assured that they were ready to help at any moment. 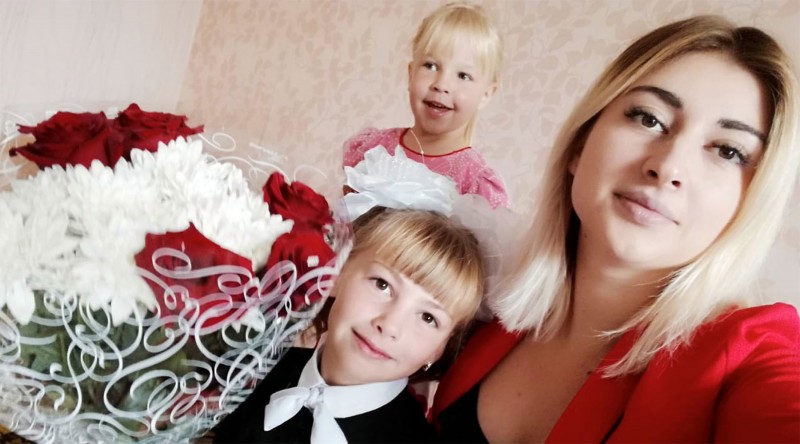 The family, albeit with many children, had an excellent reputation, so the appeal of the residents had an effect. Social services allowed her to try official guardianship and look after the younger ones.

How does Kristina cope with children. At first, Kristina coped with difficulty: one minute she belonged to herself, and now she was responsible for a whole bunch of children. She had control of everything, from early risers and menus to cleaning, tracking visits to dentists. Even the pets needed her care.

The days passed like one another: wash; iron; judge; reconcile; do your homework…

Fortunately, the younger ones understood what they were in danger of going beyond, everyone tried to help their sister and behaved well.

The older brother is the only one who left for the city. He not only studies, but also works to support Christina financially. Every weekend he comes to help with men’s work. The family has been living in this mode for 4 years.

What’s going on with the family today

The family is not starving: Kristina receives social payments for children every month. And, even if it’s not such a big sum, a vegetable garden with seasonal vegetables and fruits helps the guys save a lot. And children get used to work.

Kristina, on the other hand, is thinking about how to move to the city with the whole family, so that school and clubs are nearby. She herself wants to get an education, become a hairdresser.

Another need is to get a license and buy a car, this will make it easier to solve many issues. But the main thing is to give brothers and sisters an education, to teach them how to earn a living.

42-year – old woman gave birth to her 20th child: feat or stupidity-what do you think? Photo 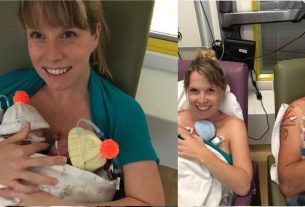 Twins who were born with a weight of 590 and 535 are already two years old! What are they like now? Photo