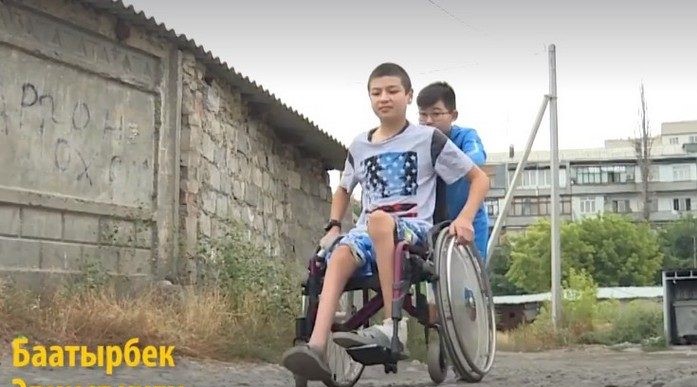 Bilal Shermatov, who lives in the USA, met Baatyrbek Sultanov from Kyrgyzstan on the Internet. The guys corresponded for a long time, and then they became good friends at all. Today we want to tell you about a boy with a huge heart who did a lot to help his sick friend.

Although Bilal grew up in the USA, he is also from Kyrgyzstan. One day his mother showed the boy Baatyrbek’s Facebook page. There was a video with a teenager who suffers from cerebral palsy.

Bilal was so imbued with this boy, he imagined how hard it was for him both mentally and physically, except for the illness, the guy had no friends and communication at all. 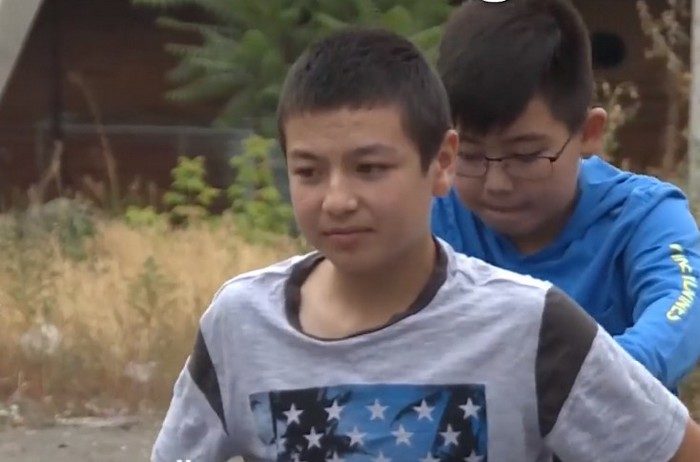 «I wanted to help because I saw how bad he was,» Bilal said.

Bilal began to collect money for the treatment of his pen pal. According to his father, he began selling his old toys, mowing neighbors’ lawns, washing cars, using any opportunity to earn extra money.

«He was very excited about it, he wanted to help,» says the father.

Bilal’s parents also did not stay away. Mom organized a group in social networks where she talked about Baatyrbek. Caring people began to transfer money. The family managed to collect $ 1,416 (≈ 96 thousand rubles), which Bilal decided to take personally to a friend to support him.

Bilal flew to Kyrgyzstan, and the guys met. 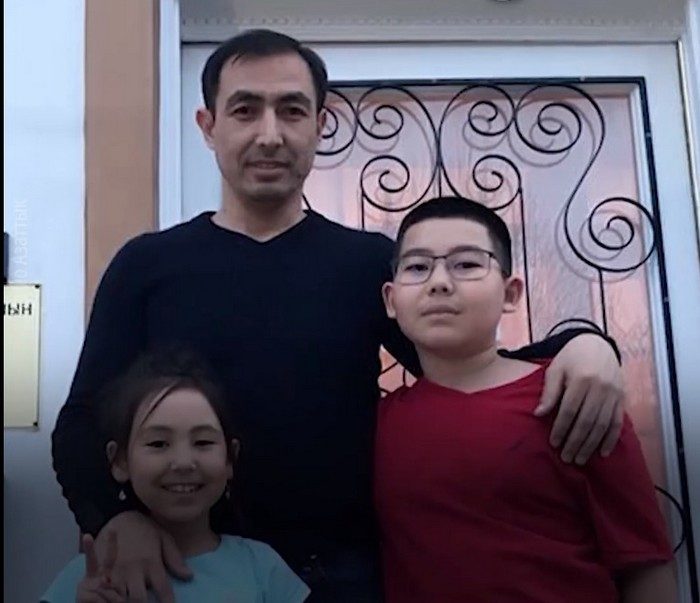 «I am very glad that Bilal has arrived. I was hoping that we would become friends. We became friends,» says Baatyrbek, who now dreams of paying a return visit to a friend.

Baatyrbek’s mother said that the meeting inspired the children. Her son hopes to overcome his illness so that he can start helping other children like Bilal. 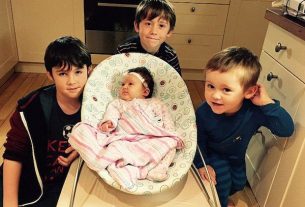 The last time a girl was born in this family was 200 years ago! Finally this little angel was born․ PHOTO 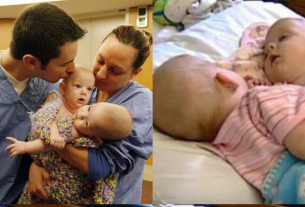 In 2006, These Siamese Twins Went Through A Complicated Separation Operation. How They Look Like After Many Years! Photo 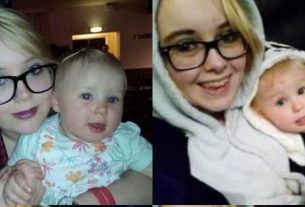 She Got Pregnant At 13. And, Despite Severe Bullying, She Graduated From School And Took Her Daughter To Graduation. photo